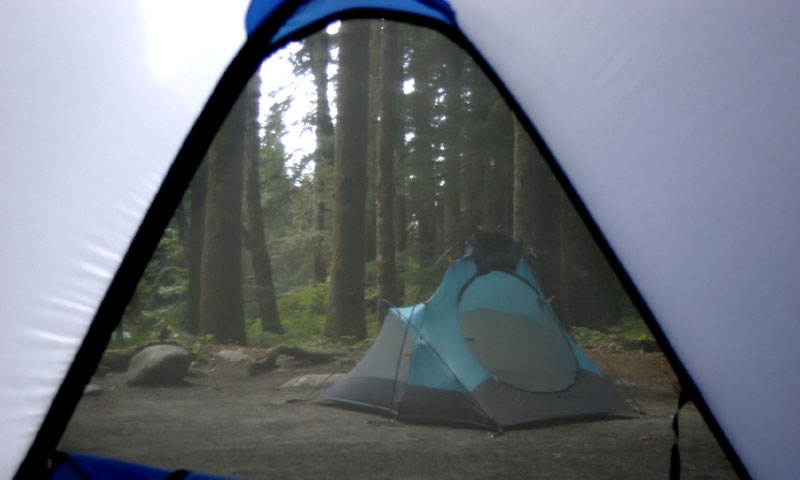 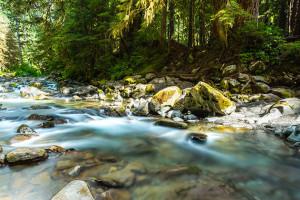 Let us show you the most amazing sites, sounds, tastes & smells as you become immersed into the essence of this amazing Park. From alpine meadows to ocean seashore.

What are the best backpacking trails in Olympic National Park?

Do I need to obtain a backcountry camping permit?

If you are planning to camp in a non-designated campground, you will need a backcountry permit.

Wilderness Camping Permits may be obtained at:

If you are not passing by a park wilderness office on your way to the trailhead or you plan to arrive early or late, call the WIC to arrange your permit ahead of time.

What sort of rules and regulations apply to me in the backcountry?

The Leave No Trace principals apply for all hiker backcountry camping Olympic National Park. These rules include hiking out everything hikers bring into the park (including toilet paper), burying human waste, observing wildlife from a distance, and not traveling “off trail.” Fires are banned in forested regions and some sections of beach.