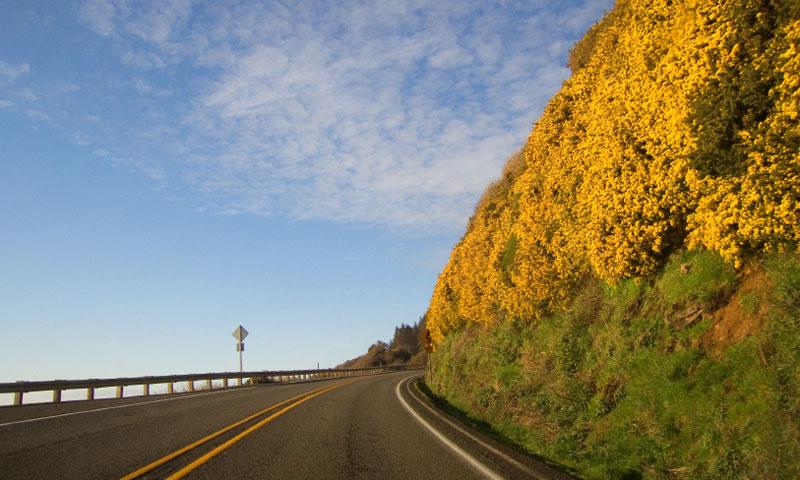 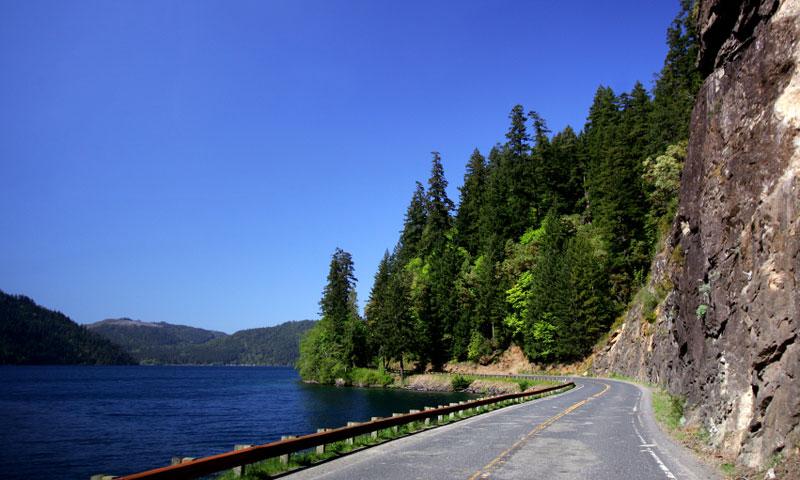 Why should I drive the Pacific Coast Highway?

There are many natural treasures to be found along Pacific Coast Highway. Along the coast, travelers will enjoy breathtaking views of the Pacific Ocean, sea-stacks, beautiful camping beaches such as Kalaloch and Ruby Beach, and perhaps even a passing whale pod.

Inland, the road passes mossy rainforests, such as the Hoh Rainforest, alpine slopes such as in Deer Park and Hurricane Ridge, and loops around the Olympic Mountains to the dense Evergreen woods between the Hood Canal and Olympic National Forest.

There are also several charming towns and historic cities to visit along the loop, including the town of Forks and the cities of Port Angeles and Port Townsend.

Where does the Pacific Coast Scenic Byway begin and end?

How long does the Pacific Coast Scenic Byway take to drive?