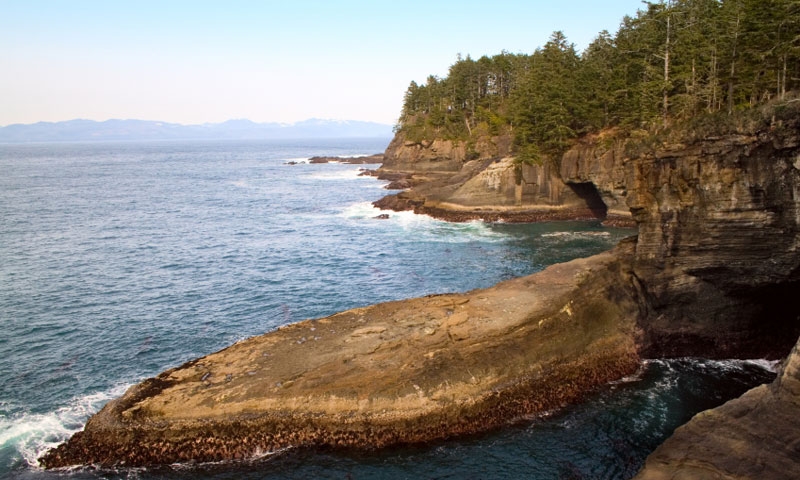 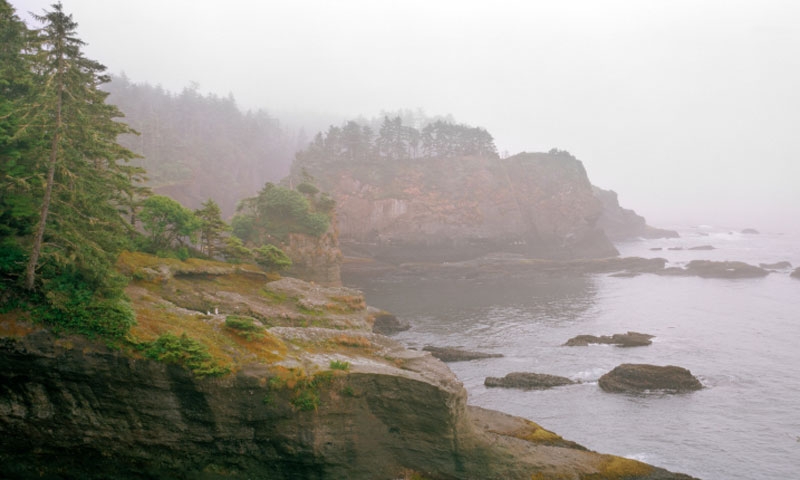 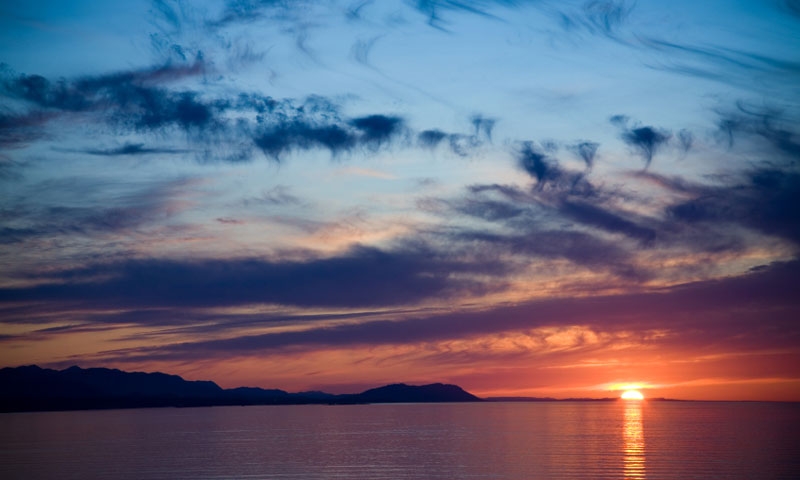 The Juan de Fuca National Scenic Byway (State Route 112) is 61 miles long and along the north coast of the Olympic Peninsula. The drive features stunning water and forest views, as well as many beautiful beaches, parks, and trails to enjoy along the way.

Why should I drive the Juan de Fuca Byway?

Brilliant water and forest views: The Juan de Fuca Byway is one of the most enjoyable stretches of road on the Olympic Peninsula because it features stunning views of the Strait of Juan de Fuca. There are long stretches of the byway that overlook shimmering water, rustic beaches, and romantic wind carved cliffs. The road also passes through deep green old growth forest and lush plant life.

Shipwreck Point Beach: Shipwreck Point is 50 acres of old growth forests including ancient Sitka spruce and hemlock. The saltwater beach features amazing access to the Strait of Juan de Fuca and views of Vancouver Island. Many drivers stop here for a quick stretch, but are often bewitched for hours by the fresh salty air and the crashing of the clean blue water.

The Makah Reservation: The Makah Reservation is a beautiful region of protected land located at the end of the Juan de Fuca Byway. One of the most beautiful trails on the Olympic Peninsula is the Cape Flattery Trail which has stunning views of ethereal sea stacks, rock formations, and sea caves. Another “must see” attraction on the reservation is the Makah Cultural and Research Center. The Center features historic artifacts and interesting exhibits that teach visitors about the more than 2,000 years that the Makah Indian have lived in the region.

Where does the Juan de Fuca Byway begin and end?

How long does the Juan de Fuca Byway take to drive?