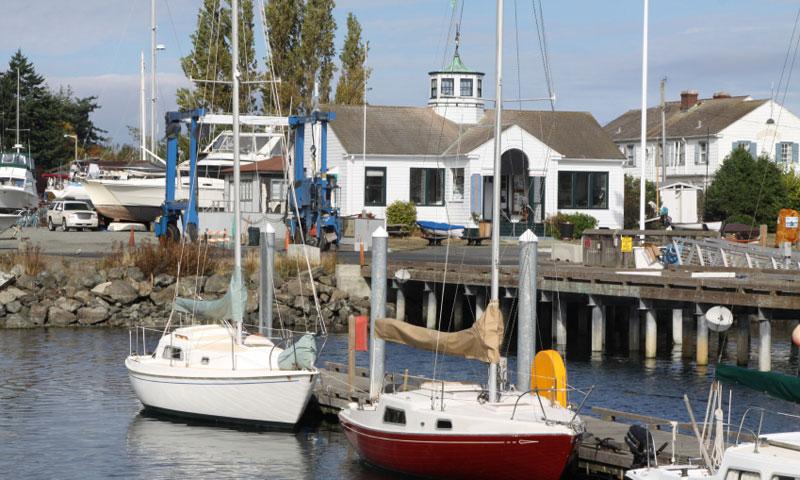 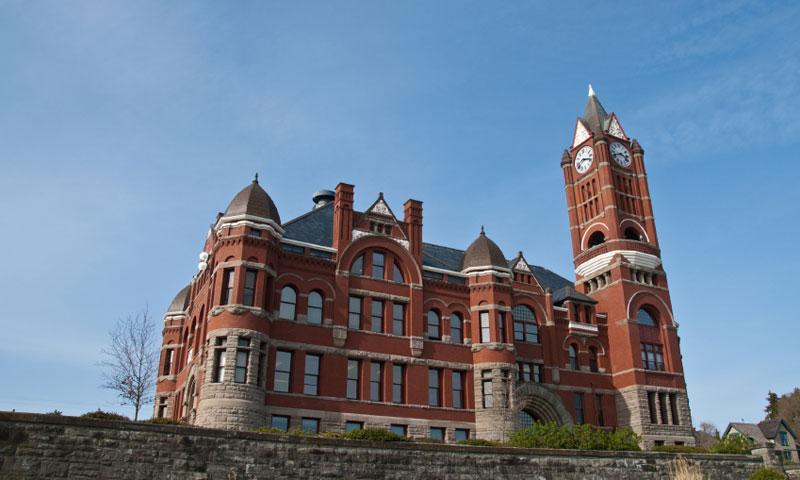 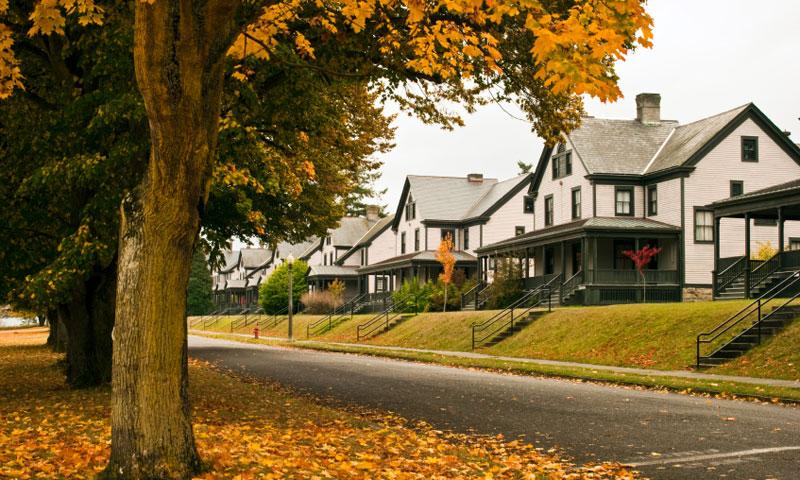 The city of Port Townsend is a wonderful place to get away from it all. Port Townsend has maintained many of its historic Victorian buildings and architecture, as well as its small town charm. There are many unique book, antique, and gift shops, as well as cafes and restaurants for visitors to browse and explore. Port Townsend also features a number of historic mansions that have been converted into hotels.

As the largest dive shop on the Olympic Peninsula, Admiralty Dive Center has it all. Training, equipment sales and rentals.

Start your night out here with a glass of wine and an appetizer, or stay for a full dining experience. Lamb, duck, seafood pastas and fresh salads.

Updated appliances, including laundry facilities. This monthly rental sleeps 2-4. On the edge of uptown Port Townsend near beaches and golfing.

A collection of native art representing the craft of indigenous people from Port Townsend and beyond. A beautiful gallery that deserves a visit.

A romantic and unique getaway in a restored, 2 room barn. Jetted tub, fresh coffee and close to the public beach.

Bungalow on the Bluff

A historic, charming, and pet friendly getaway on the bluffs of Discovery Bay, one hour to the park, features 7 cabins, a private beach, and seasonal heated pool.

Featured on the Best Places on the Olympic Peninsula in 2010 , this public golf course consists of 18 holes on the shores of Discovery Bay.

Eaglemount Wine and Cider produces delicious wines and hard ciders made from apples grown in the orchard on location.

An old fashioned ice cream and candy shop in downtown Port Townsend. Lots of ice cream flavors to chose from, all homemade. Open until 10pm on weekends.

Waterfront dining with outdoor seating. Fresh, sustainable seafood in a relaxed atmosphere. Stunning views from through floor to ceiling windows.

The work of over 40 woodworkers featured at this gallery. Wall hangings, sculpture and furniture made from a variety of sustainable, salvaged local wood.

This motel is directly across from the Admiralty Inlet in Port Townsend and accommodates leisure and business travelers with its large conference room.

Your one stop for total pampering and relaxation. Tanning, massage, nails, hair and facials. Great for your wedding day.

Enjoy a restorative massage at LaBella Day Spa, located in the historic district of Port Townsend. A wide selection of body treatments and facials.

An upbeat atmosphere, live music and a taste of Italy make Lanza's a favorite with locals.

Personalized, quality care for small dogs, 30 lbs or less. Dogs enjoy warm beds in the caretaker's house and a gated yard for exercising.

Exchange vows or host your next company conference at this majestic, 30-room castle, completed in 1892. Catering and event planning services.

Try one of the 11 tasty ales on tap in the tasting room or beer garden of this Port Townsend microbrewery.

Warm up on the driving and chipping range and putting green before a round of golf on these well-maintained 9 holes in Port Townsend. Affordable fees.

First opening its doors in 1907, the Rose Theatre, known for its character and history, debuts the latest blockbusters and independent films.

Perfectly preserved and virtually unchanged since the 1800's a visit to the Rothschild House is like stepping back to the 1800's. Admission: $4-adults, $1-kids

Prepared with the finest, locally harvested ingredients, the food at Silverwater café is served in a family-friendly, casually elegant atmosphere. I

A bar and restaurant overlooking the water with jazz, blues, rock, karaoke and open-mic nights. 11 micro brews on tap and tasty eats.

Dedicated to producing small batches of premium wine, this family-owned vineyard invites you to stop by for a tasting at their Port Townsend location.

Stocked with the most current selection of outdoor gear, equipment and accessories, this outfitter has everything you need for your outdoor adventures.

With a mix of modern and traditional home goods and accessories, this eclectic boutique has a lovely collection of gifts and collectables.

Roasting and brewing fresh, organic, fairly traded and bird friendly coffee every morning. Stop by Sunrise Coffee for a great cup of joe.

With most of its dishes made from scratch, T's restaurant has a long tradition of serving a delicious, varied menu in a welcoming setting.

Travelers will enjoy the comfort of these suite, studio and hotel-style rooms or deluxe cottages, situated in Port Townsend's vibrant downtown.

Few hotels boast views of both the Cascade and Olympic Mts. Tides-Inn is one of them. Guests enjoy laundry facilities, jacuzzis and free breakfast.

Occupying the top 2 floors of an 1889 building, which was featured in historical home tours, this hotel has spacious rooms and lots of character.

Some wine shops can be intimidating. Not The Wine Seller. The friendly, knowledgeable staff is happy to help you chose from their extensive stock.

Whether you are new to diving or an experienced novice, the experts at Townsend Bay Dive Shop are eager to provide you with quality gear and services.

Why should I visit Port Townsend, WA?

Port Townsend is a mere two hours from Seattle, making it a great place to get away for the weekend. Overlooking the beautiful waters of the Puget Sound and the Strait of Juan de Fuca, Port Townsend’s great location on the Olympic Peninsula allows visitors to get in touch with nature during the day and sleep in luxury at night.

Where is Port Townsend, Washington?

What sort of Services and Amenities does Port Townsend offer?

Port Townsend is a city with full amenities and services including grocery stores, gas stations, and medical centers.

What can I do or see in Port Townsend?