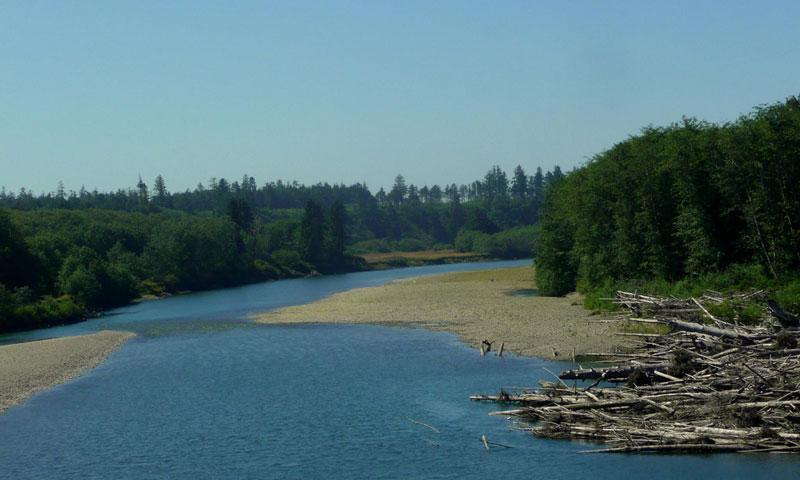 Sitting at an elevation of 4,200 feet, the 53-mile-long Queets River is surrounded by stunning scenery and rugged backcountry, providing hiking and camping opportunities for those who don’t mind roughing it.

What can I see and do at Queets River?

Hiking: Around Queets River Washington, hikers can do a little exploring of the landscape. Though much of the area is pretty dense and somewhat hard to traverse, there is at least one slightly easier option for less hearty hikers.

For the simplest trek, check out Sam’s River Loop, a 2.8-mile loop through temperate rainforest. Though it’s fairly short, it can be impacted by storms and very tough to navigate at times.

On the other hand, the 16.2-mile rugged Queets River Trail ascends about 600 feet and you must ford both Sam’s River and Queets River to hike the entire trail. However, you will be treated to some great sites, including the park’s largest Douglas fir tree.

Park officials suggest that you don’t try the River Trail except in the late summer, when water levels are lowest. There have been drownings and storms can cause quick, unexpected swells.

Fishing: Because the Queets is on tribal land, no public fishing and boating is allowed. You must hire a tribal guide in order to enjoy Queets River fishing.

That said, state regulations do not apply here. So if you hire a guide, you can expect to enjoy catching Chinook and sockeye during the spring months; steelhead in the summer, fall, and winter; and Coho in the fall.

Whitewater Rafting: Though it’s not the best whitewater river in the Olympic National Park, outfitters do offer runs from the Queets Campground down to Harzell Creek (about 12 miles), where you can experience some good Class II rapids. Shorter trips are possible.

Camping: Queets Campground is a primitive area situated in old growth forest and offering 20 tent sites right on the bank of the river. Car camping is permitted as well. There’s no water but vault toilets are available. Open year-round it can be hard to access as you must travel a gravel road to get there.

Where is Queets River?

Take Highway 101 to the southwest edge of Olympic National Park. Turn at Lower Queets Road for access to the lower portion of the river. Note that this is an unpaved road and may be difficult to navigate at certain times of the year and after storms. 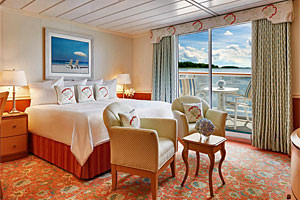